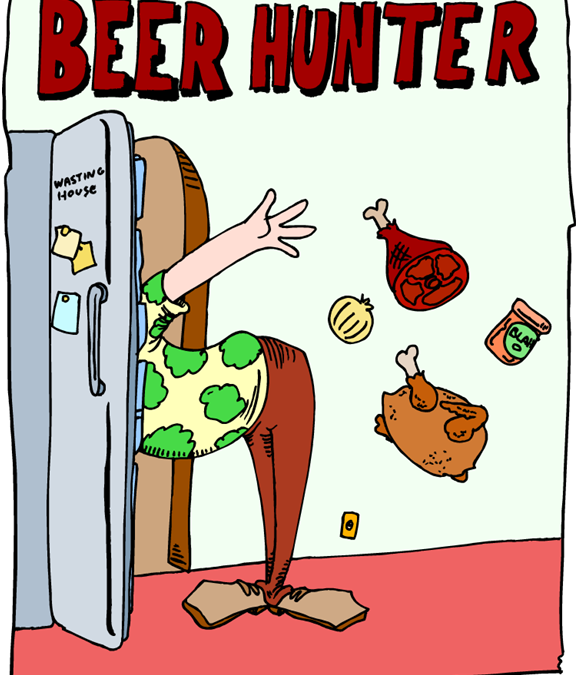 The Battle Against Refrigerator Odors

It’s no surprise when you notice a nasty odor from your trash can, especially when it’s full.

But it might be a surprise when you get a whiff of a nasty smell emanating from your refrigerator, which should normally be a haven of delicious foods and mouth-watering aromas.

Your refrigerator naturally fights off offending odors because of the cold temperature, which limits bacteria growth. Most bacteria growth is pretty slow and not as offensive as others. But depending on the source (meat, milk, proteins are quick to become offensive), the resulting odors can be powerful and require immediate action.

A complete cleaning of the fridge with hot detergent and water naturally removes some odors. Get into those crevices where liquids from food might have invaded. You might have to wet those areas with hot water and detergent and let it dwell for several minutes. Many nasty odors can come from small amounts of contaminants.

For lingering odors, leaving a container, small cup or bowl, of white vinegar in the fridge will continue to neutralize bad odors. For this to continue to work replenish the vinegar every few days. Eventually, you can stop using the vinegar treatment. Some recommend wiping down all surfaces with vinegar as well.

And, of course, there is the proven method of leaving a box of baking soda open in the fridge, which absorbs odors. It does this due to the ability of sodium bicarbonate to attract odor causing molecules and holding onto them. Stirring the baking soda around occasionally or replacing the box is necessary.

Of course, the best thing to do for all your cleaning needs is call your favorite cleaning company. After all, it pays to call a pro! 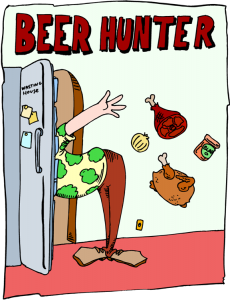